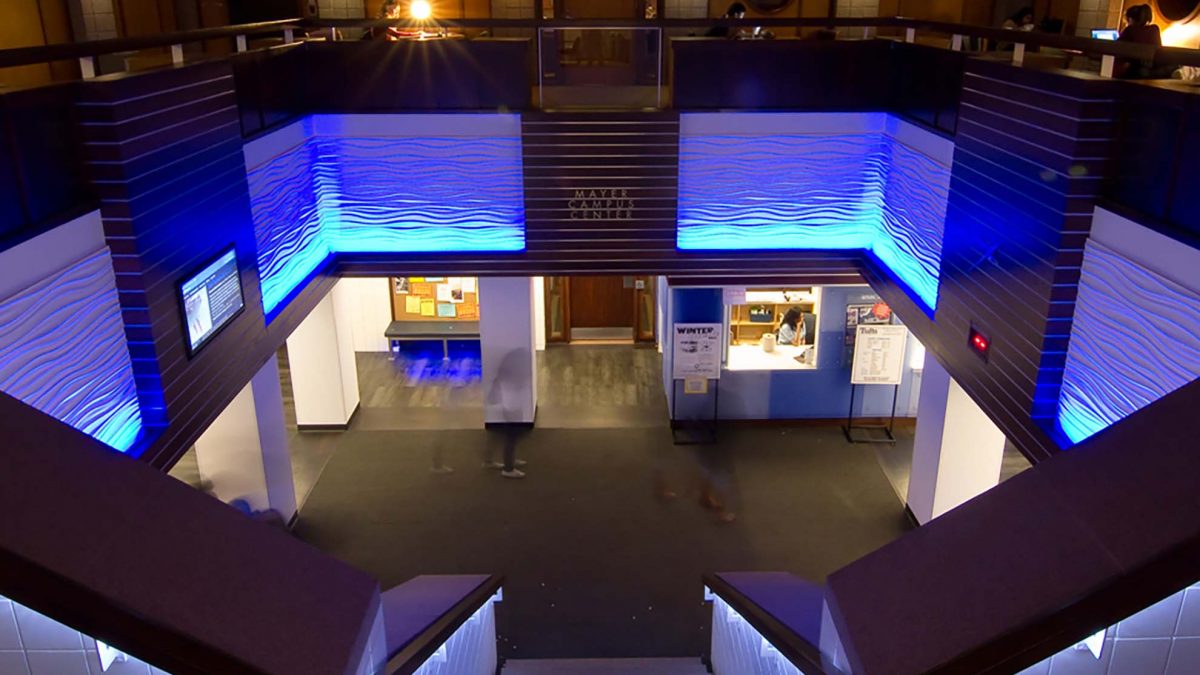 The Rez Cafe at Tufts University

A comprehensive programming and building master plan for the Mayer Campus Center by Tappé in 2009 resulted in a redesign of the Campus Center’s Rez Café. The new Rez serves the surrounding program of student dining. Open lounge furnishings and translucent screens dualistically allow natural light in while defining the café entity from the larger open dining space below.

A comprehensive programming and building master plan for the Mayer Campus Center by Tappé in 2009 resulted in a redesign of the Campus Center’s central lobby space. The new lobby space was re-imagined with an informational flat screen and streaming news ticker displays, and a new resin panel-wrapped interior ticket booth at the building’s main entrance. Above the immediate entry space, the walls of the second-floor mezzanine are clad in formed-composite panels up-lit by color-changing LED lighting. A panelized wall-cladding system at the lower level was planned for removable panels for rotating student artwork, while openings at the upper-level framing laser-cut MDF panels open views from the mezzanine to the adjacent Rez Café.

Tappé Associates has been engaged for several years with Tufts University, completing several complex laboratory renovations in that time. Challenges often include coordination and programming of intricate and spatially prominent mechanical equipment, both for space renovations into new labs and renovations from existing labs into new programs, such as offices. 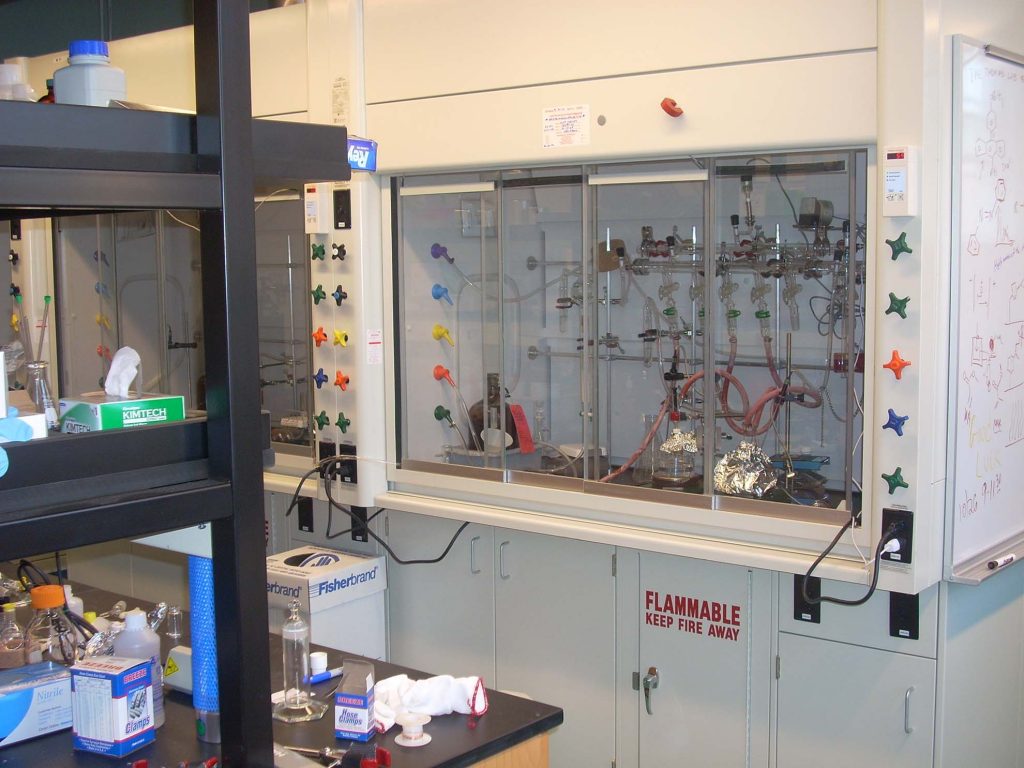 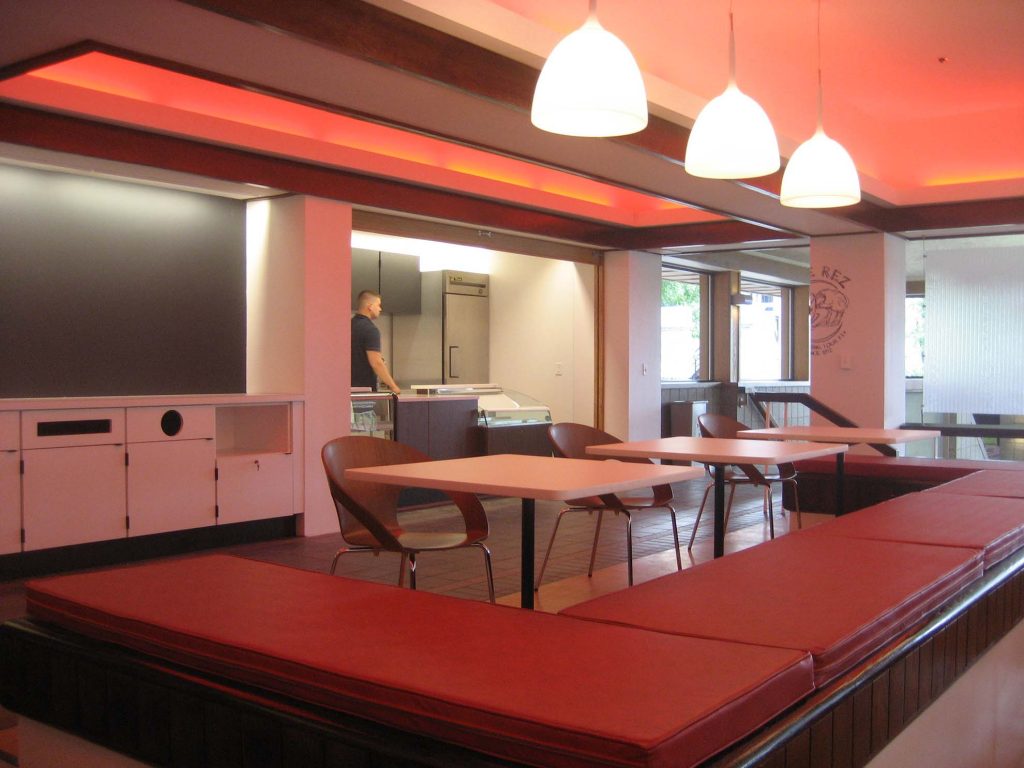 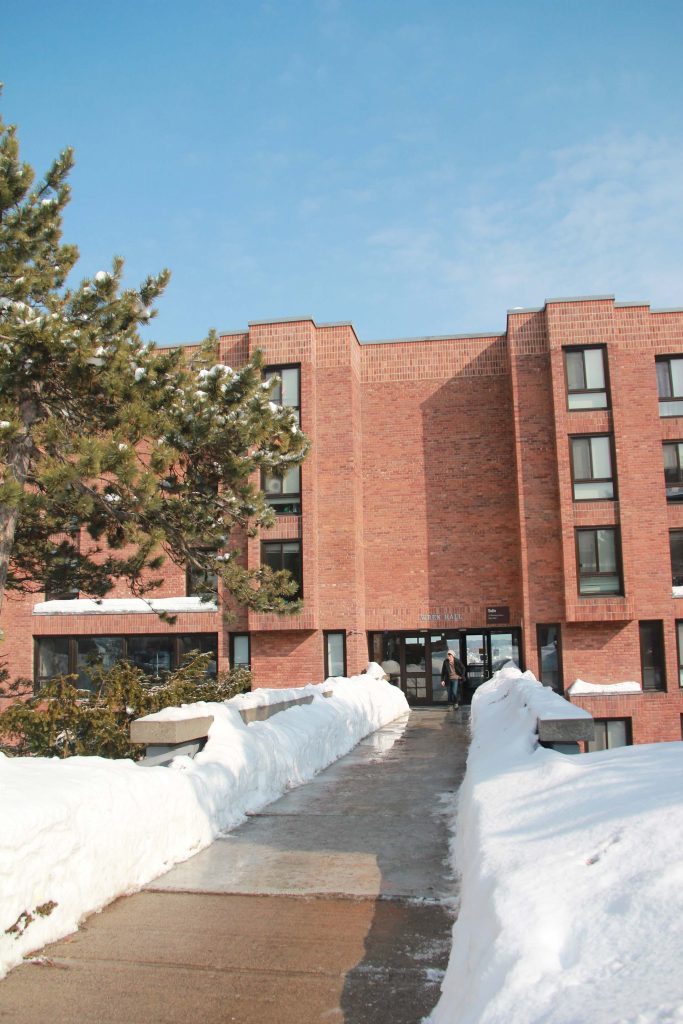 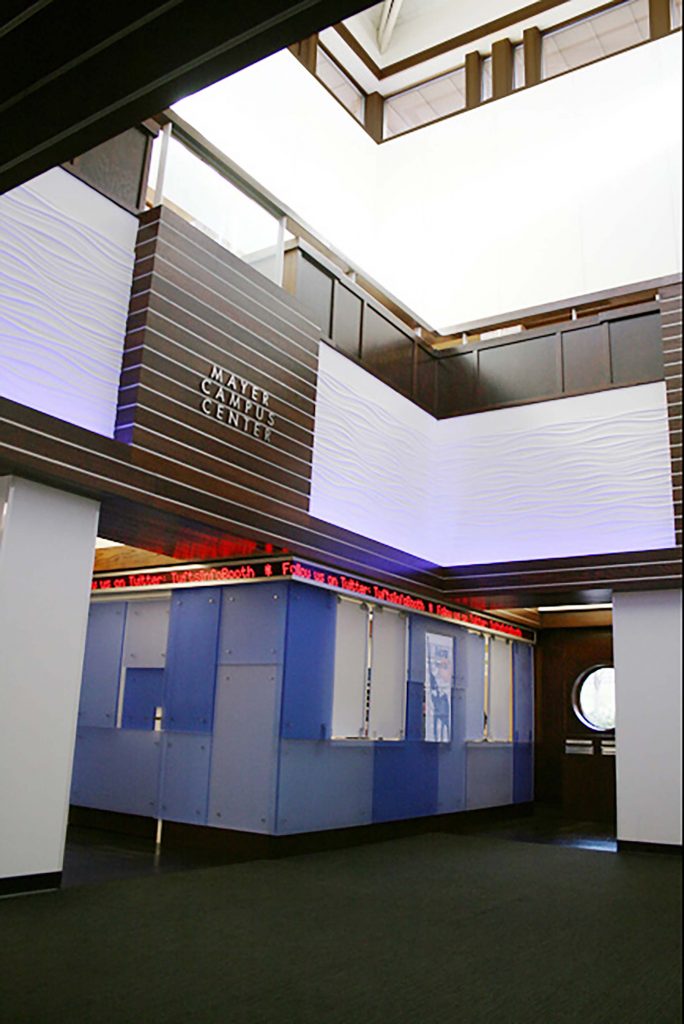 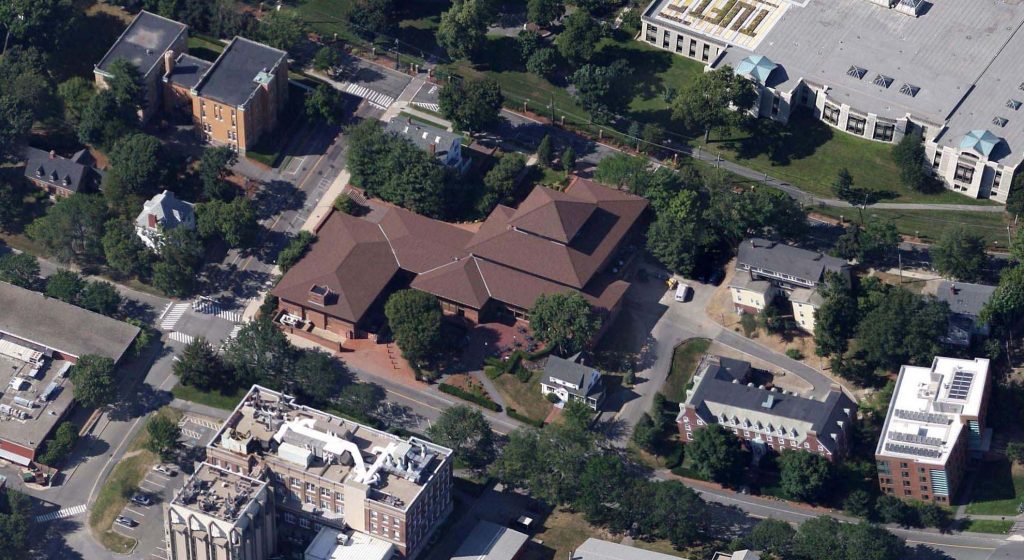 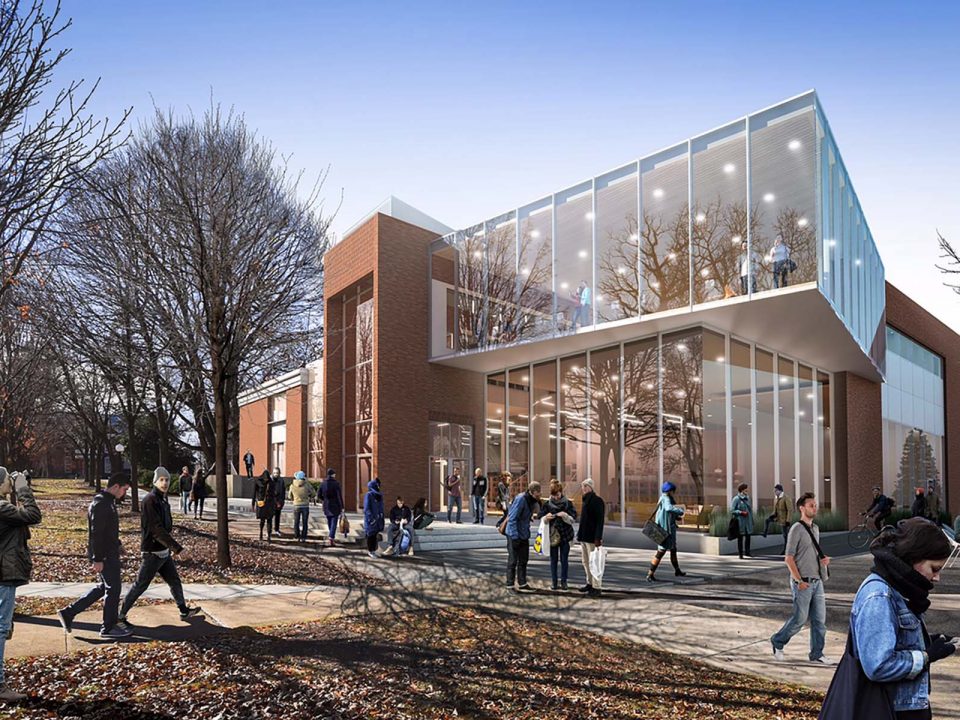 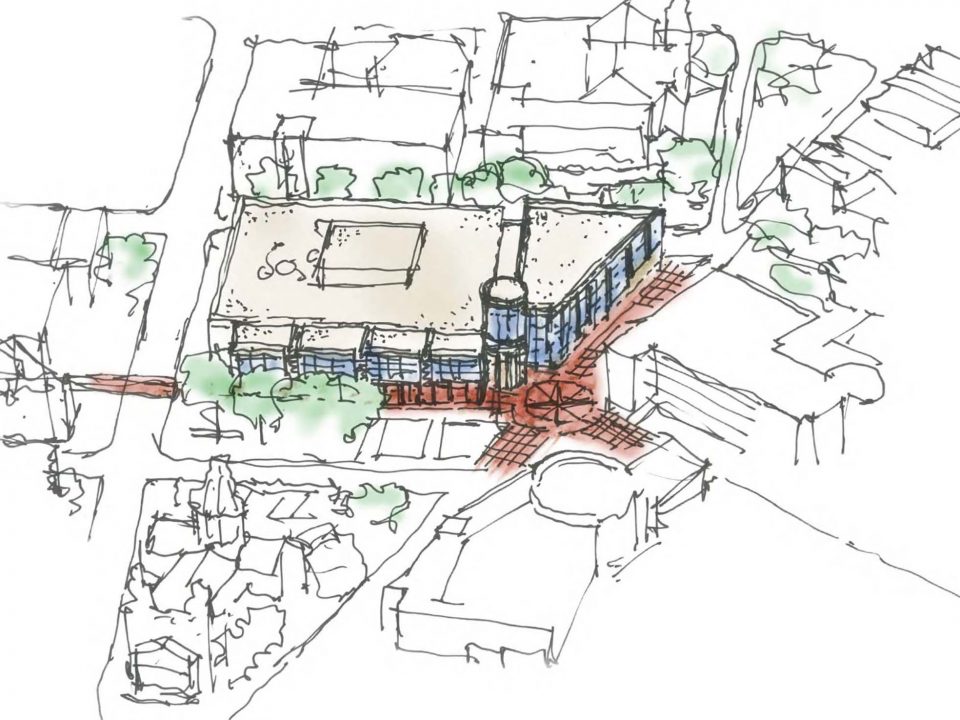 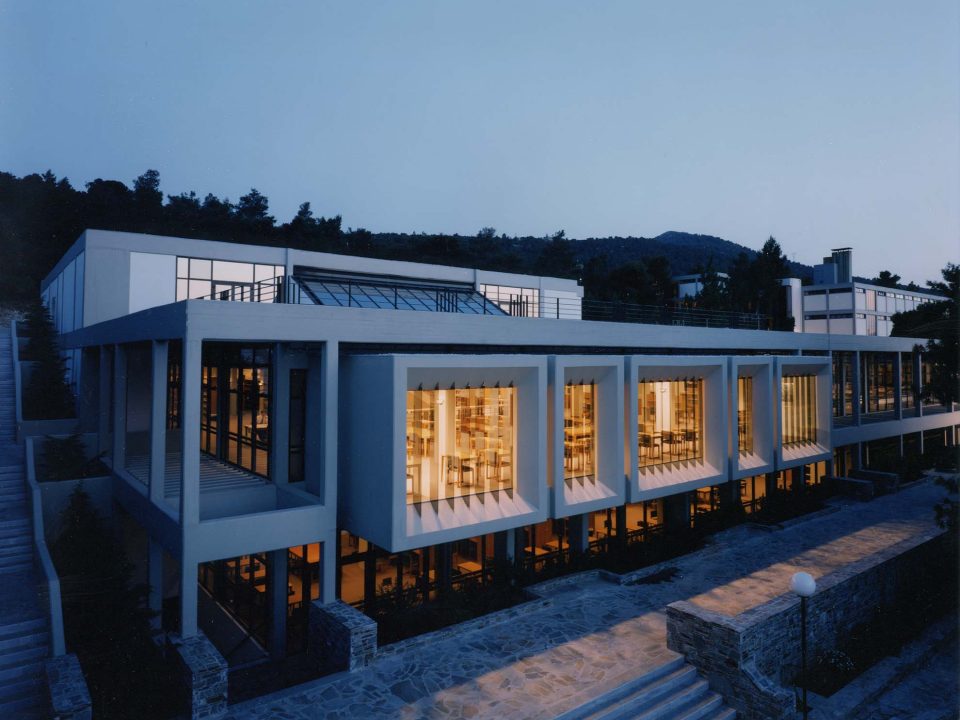